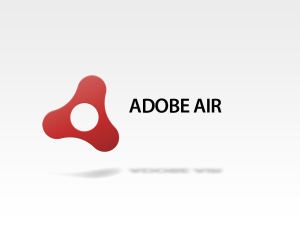 Adobe, with its AS3, allows you to develop apps that can be compiled for several operating systems, running on different devices. In our case Android and IOS. You can develop with Flash AS3 and compile for eitehr IOS or Android:

Astrobattle is a little cross-platform game. It has been written with Adobe Flash and AS3; it has a teaching purpose, it hasn't absolutely the pretension to appear as a true full game.

It has been written with Adobe Flash CS5 IDE.
AstroBattle.fla is the main project file (double click on it to load the project).

The scenography is assimilable to an 80s arcade game, that is:
a courageous spaceship must survive fifhting against aliens.

The key points of the game are(from developer point of view): 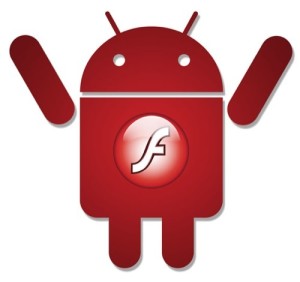 - Enemy.as:
it's responsible for making a new enemy.

- Shot.as:
it makes the first type of bullet.

- Shot2.as:
it makes the second type of bullet.

For all that concernig IOS and Android compilation see the Adobe documentation:

View all posts by: ivan cerrato